In my previous post I also wrote about phone data recovery services. Since then I’ve received quite a few more requests to retrieve the data from broken and damaged mobile phones. Here are some more questions.

My iphone 4s was stuck in recovery mode and after connecting it to itunes and pressing update, it factory reset instead. It wiped all the data from my phone and instead synced with my ipad which I did not want it to do. Nothing has been backed up by iTunes or iCloud so I am left with a phone which has completely reset. Follwing this frustration I was wondering if it was at all possible to recover any of the data which has been lost and if so what this would include?

I have an iPhone 5 that’s disabled and was wondering if I’m able to recover the photos off it?
Been advised by iPhone service – that they can only resent the phone but will wipe off all data.

I do have an iphone 6, 64GB, that falls and did not turn on again, anyways i just want to recover an specific pictures from my trip to Thailand, it is not in the icloud because i didnt do the backup, please contact me to get more info. 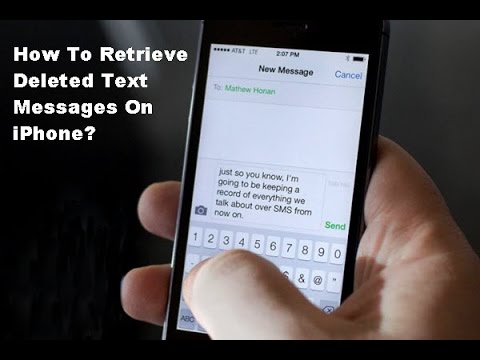