Below we search for a phone data recovery service in London, Leeds and Sheffield.

Earlier this week I was trying to sync my memos on my samsung galaxy s5 but it was saying that there was a syncing error so i decided to sign out then sign back in because I couldn’t find an explanation online for it but when I signed back in. My memos were gone and i was so distraught because I had like 198 of them that are important to my career and i’ve recorded them over the period of 5 years. Yesterday when I spoke to someone from samsung London I realised that a sync error means that i didn’t have enough space and that signing out while you have a error would delete the memos and because it’s an old model it doesn’t have a recycling bin but I thought the would automatically be saved on the phone because a sync is just copying them. I wanted to know if there was anything you could do. I can bring the phone in for data recovery in London. 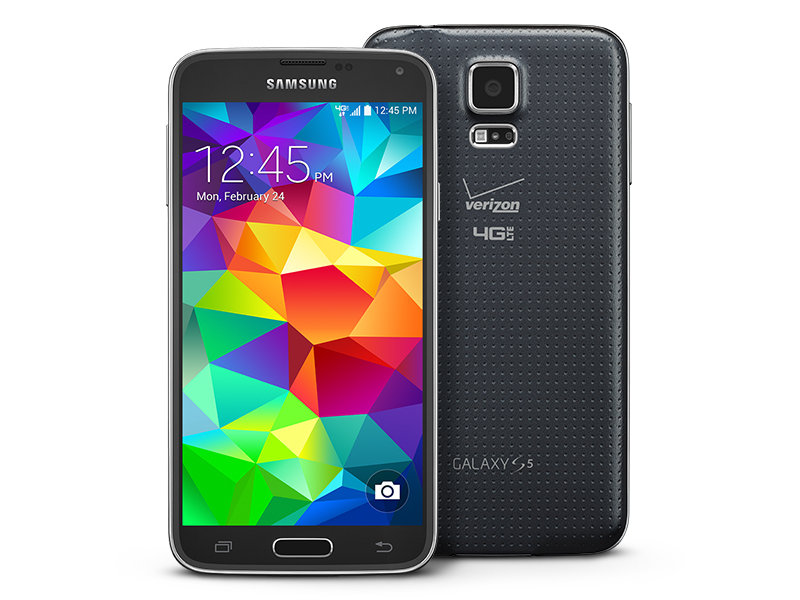 Boot rom corruption. photos not synced. Stored on internal memory chip. Nokia Lumia 635 (pdf here) – Looking for quote for data recovery in Leeds. I have photo in mobile phone after formatted this all deleted I want recover data

iPhone crushed on treadmill in Sheffield

My iPhone unfortunately got crushed in a treadmill and the screen smashed. I’m trying to retrieve my data from the phone but can’t unlock it. Sheffield based. How much would this cost if successful?

Won’t turn on
I would like to transfer all the content from my iphone 6s (which is dead due to water damage) to a new phone.

I would like to try and recover the deleted data from my old Nokia and HTC phones.