In this post we look at common types of problems and faults with Samsung S7 Edge and Apple iPhone mobile phones.

Samsung S7 Edge Recovery
My samsung S7 Edge is completely dead after falling to the floor which result in a cracked screen a month and half ago.
Initially was working without an issue, but this past Thursday after 05:30 unable to fully access the phone, kept on rebooting. And since Saturday night completely dead, not showing anything even when trying to charge it (although it warms slight when connected).
I have since bought a new phone however there is information such has memos, messages, pictures and videos that I would like to recover. 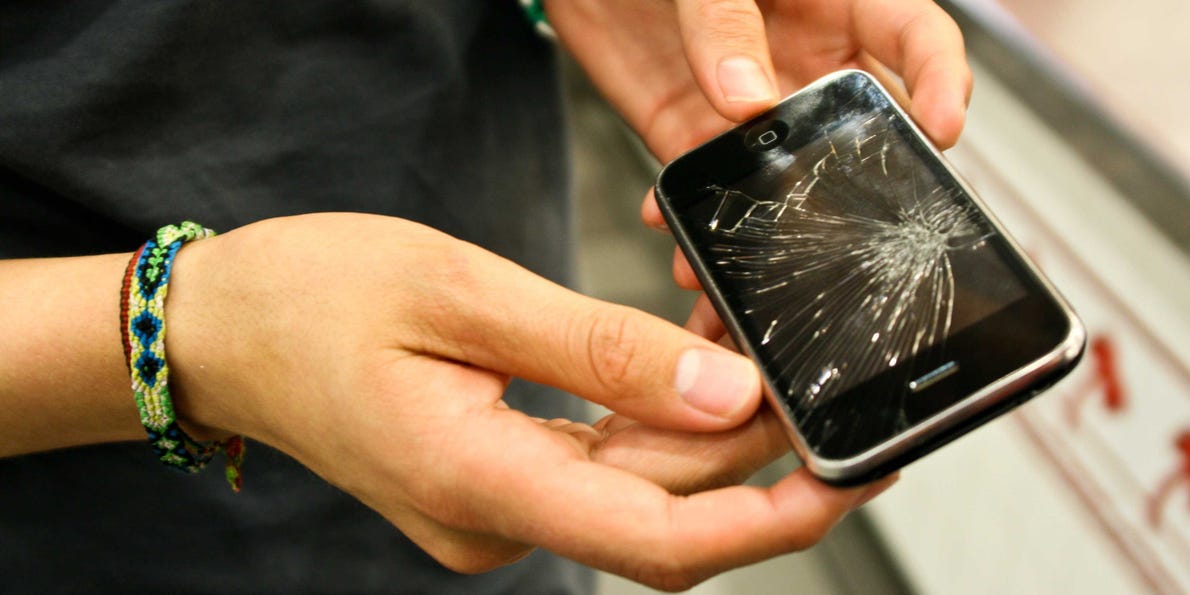 iPhone Locked
Last summer my MacBook crashed and a new hard drive had to be installed. As luck would have it my iPhone is currently locked, and unfortunately, I do not have any backup of the data in it. The only options I have to unlock it are either restore the phone or sync it with the latest iTunes backup.
The service that repaired my MacBook tried to save the data from the old hard drive so I could sync the phone, but could not do it. And they recommended you if I ever wanted further professional help.
Is it possible for you to help me recover all data from my iPhone, and share it in an iTunes backup format? I very much do not want to lose everything, as I have thousands of pictures from travels and family, and many audio notes.
Please note my iPhone works perfectly well, and I want to avoid damaging it. It is locked because the screen broke and it was locked by accident while the screen was all black.

iPhone problem
We have a problem with one of the iPhones of one of our work colleagues, after an update the phone has stopped with working, it is not recognized by iTunes and not by the computer, it is not possible to connect to any service, it is was impossible to make a backup and due to lack of experience in the IT area they made a factory reset on the phone without having a backup of it, we need to recover the information that was contained in this phone.
In a Apple article we found that it is a know problem https://support.apple.com/en-us/HT201415 unfortunately the user of this phone did not realize that his iCloud storage was full and the respective backups never been done.
Is it possible that the information contained in this phone can be recovered? If it is possible, how much would the service cost?

iPhone XS has died
My iPhone XS has died completely and will not turn on. My photos don’t seem to have backed up to iCloud. I sent the phone for diagnostics at a phone store in Spain and they said fixing it would cost more than a new phone – the phone switched on after they returned it but my partner plugged it into a charger and it heated up to the point of burning smell and no longer switches on. I am desperate to recover my photos and messages