SSD data recovery is becoming ever more popular as the solid state hard drive replaces the mechanically spinning drives. Here are some people who use SSDs that have then failed and they now want to get their data back. 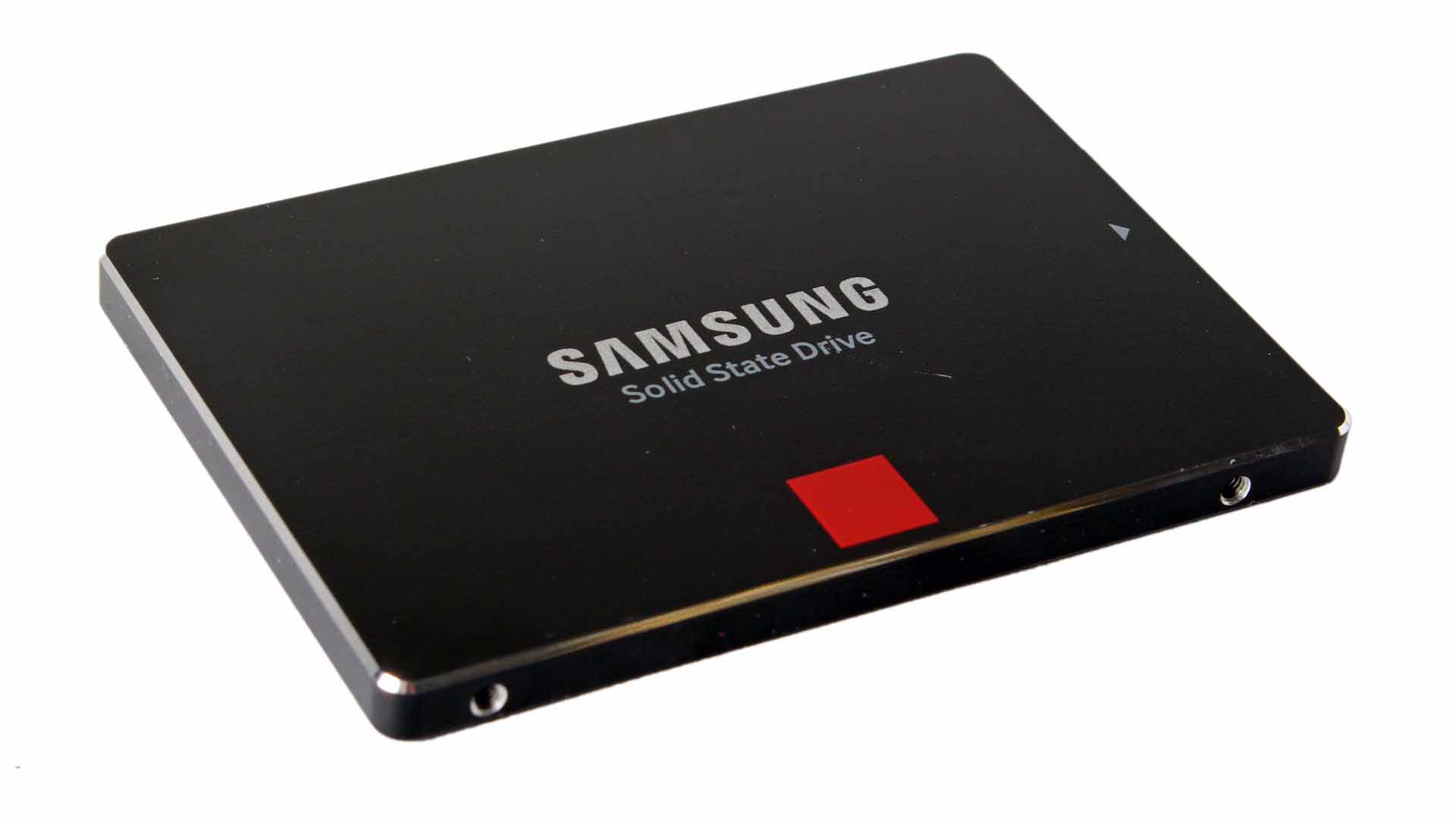 Ssd has failed and is not recognised on a usb adapter on another PC. I need the data on it. It was checked out but they could not recover any data on my external hard drive for my mac. The drive is making clicking noise and not recognised on computer. It shows up in disk management and but says no media. IMAC will not start up and data therefore cannot be accessed. Want to retrieve data if poss.

My SSD has failed after firmware upgrade. Mostly photos that I would like to recover. Hard drive was dropped, husband took it to get fixed …they were unable to fix….or retrieve photos…. I was able to update the firmware but now the drive is no showing up. Now I see an error about the SSD that says it has a fatal software error, this fault has only just reported this since the firmware upgrade.

SSD that’s inside an folder Macbook, question mark on startup

SSD not powering on. I have taken out the main motherboard / i.e the logic board to locate where the storage chip is. There are many covers and metal shields that i can’t take off at home. The SSD is water damaged. For the worst case scenario, how much will it cost for me to get this data back.

Question 1. “My daughters university laptop was dropped and damaged. It’s insured by PC world where we bought it. They repaired it but said the hard drive data was unrecoverable under our insurance deal. They said the hard drive had stopped spinning round. They recommended that we send it to their specialist who could recover the data. We paid £90 for this service and they’ve just got back to us and said they can only do it if we pay another £260. We are not happy with this. Can you recover data when the drive is no longer spinning? We want the data and photos but feel PC world are stitching us up majorly.”

Question 2. “I’ve got an SSD hard drive which my computer cannot recognise. I have tried it in other computers but had the same issue. I think it had some photos on it that I would like to access (although not 100% sure). It’s a new SSD and think it’s 80gb or 120gb. I would be grateful if you would provide a quote for trying to recover any data.”

Answer 2. Can you tell me a little more about the problem? SSD hard drives have no moving parts which mean that they are more robust and break less frequently than the other spinning type of hard drive. However, they have their own unique problems. Here’s a very informative article from SSD recovery specialists Data Clinic about Samsung SSDs, http://www.dataclinic.co.uk/samsung-evo-840-ssd-faults-beware/, have a look at it, it will help you get the data recovered.

Question 3: “I can’t find the data on my external hard disk. I think it had been accidentally deleted. The hard disk is in perfect working condition my an entire folder is not there anymore. How much would it cost me to have the data back?”

Answer 3: Deleted data recovery jobs are either easy or hard. Never anything in between. First of all, the obvious question: have you checked the trash/recycle bin? – Your data may well still be in there. If not then recovery usually depends on how long ago the data was deleted. Usually the longer the time the smaller the chance of recovery. However if the machine has been turned off or used little since the data was deleted there is a good chance that it’ll still be on the disk and be retrievable. Please contact me for further advice

That’s all folks – thanks for reading. The next instalment will be ready soon.

Western Digital has announced plans to obtain Solid State Disk maker sTec, Inc. for $340 million. sTec is going to be merged in the Hitachi Global Storage Technologies (HGST) department. The deal is anticipated to be approved the back end of 2013.

Storage media giant Western Digital is a leader in storage technology almost since its beginning. Even though the business experienced a drop-off in the 1990s, the brand new century brought success for the international leader. Western Digital products became widely recognized and acclaimed for home storage servers as well as affordable business.

The acquisition of sTEC will cement Western Digital’s place later on of storage media, paving the way for your hard disk maker to also lead the area in development and production of solid state drives and other hightech storage products.

As WD takes another step in its development, Data Clinic’s data recovery research and development teams will probably be right there to perfect our data recovery procedures for the hottest lines of hard disk and solid state disk drives in the industry leader.

Which way do you go? Conventional hard drive or SSD ?  Here’s an interesting post about SSD hard drives.

Solid state drive adoption will continue to develop and it’ll be more than 10 years before it is ultimately replaced by a fresh memory technology, experts said.

SSDs are getting more attractive as NAND flash gets cheaper and faster, as it provides flexibility in use as a RAM or harddrive option, mentioned attendees and speakers in the Hot Chips conference in Stanford, California on Sunday.

Emerging memory sorts under development like phasechange memory (PCM), RRAM (resistive random access memory) and MRAM (magnetoresistive RAM) may show promise with faster speed and durability, but it will be several years till they may be manufactured in quantity and are priced competitively to replace NAND flash storage.

SSDs constructed on flash memory are now considered an option to spinning hard drives, that have reached their speed limit. Mobile phones have moved over to memory sticks, as well as a considerable number of light and thin ultrabooks are switching to SSDs, which are smaller, faster and more power efficient. But, the enterprise market still relies largely on spinning disks, and SSDs are poised to replace hard disks in server infrastructure, experts said. One of many grounds: SSDs are still more expensive than hard disks, although flash cost is coming down fast.

“It will probably be a number of years until NAND flash runs out of steam,” said Jim Handy, an analyst at Objective Evaluation, during a presentation.

Handy predicted that NAND flash will probably be changed by 2023 or beyond. The capacity of SSDs is expanding as NAND flash geometries get smaller, so scaling down flash will wind up tough, which will increase the demand for a brand new form of non volatile memory that will not rely on transistors.